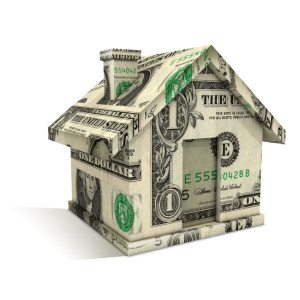 Home prices in the United States have steadily been increasing over the last several months, according to recent housing market data.

Evidently, CoreLogic Home Price Index recently reported that U.S. home prices have increased in nearly all major cities, and were up 12.4 percent year-over-year in August.

This is encouraging news for anyone hoping to sell their home soon.

U.S. Home Prices Are On the Rise!

Here are three encouraging signs for the US housing market:

More specifically, here’s a look at recent activity on the U.S. housing market:

Please contact us, Kate & Tony Thomas at 614-939-8945 for valuable resources for buying or selling your home, to schedule a showing, or with any questions you may have about real estate in New Albany, Ohio.